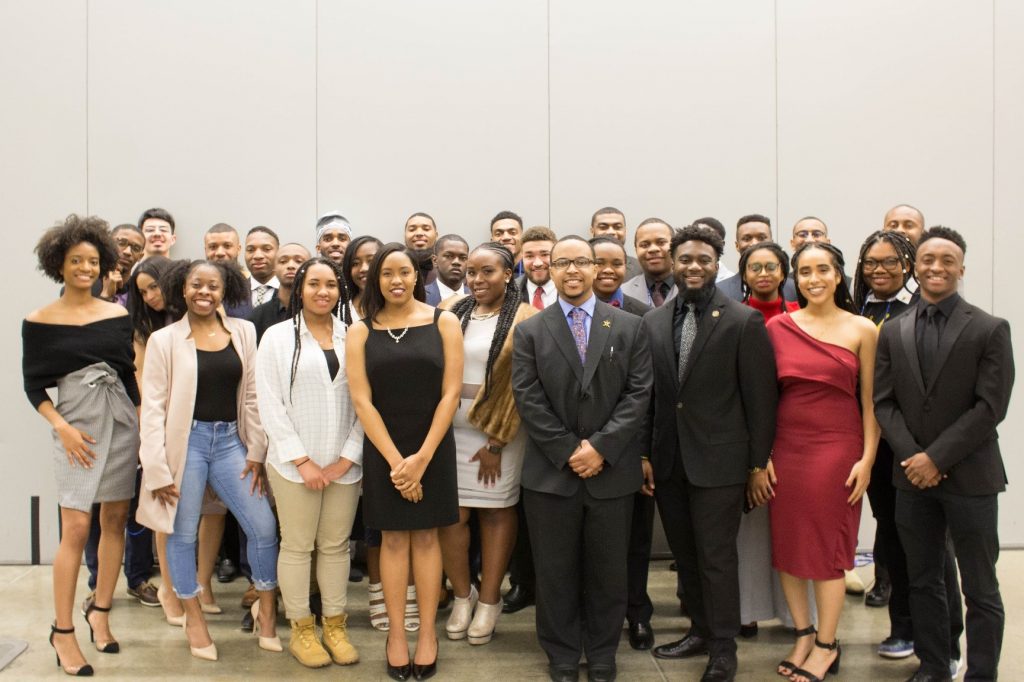 For many, the National Society for Black Engineers (NSBE) is not just an organization, it’s a family.

NSBE is a national organization dedicated to increasing the number of black engineers who excel academically, succeed professionally and positively impact the community. At the University of Missouri, NSBE has a chapter of approximately 50 students focused on serving the campus and the surrounding community through member-to-member and member-to-youth mentorship.

Every year, NSBE National hosts a convention for all members, nationally and internationally. NSBE’s 44th Conference was held in Pittsburgh, Pennsylvania, in March with approximately 14,000 members present, making it the largest NSBE conference ever.

“This is really the only opportunity where you bring everybody in NSBE together,” Walta Abraham, president of the NSBE Chapter at the University of Missouri, says. “It is not just within the United States, but also in our region we have Mexico and South Africa, so it’s very expansive.”

At the conference, students had the opportunity to attend professional workshops, an expansive career fair, and an award ceremony. Marlon Taylor, treasurer of MU’s NSBE chapter, found the career fair to be the most exciting aspect of the conference.

“There were about 200 Fortune 500 companies and grad schools,” Taylor says. Even if students didn’t walk away with a job, they made crucial connections for their network.

The Center for Academic Success and Excellence (CASE) played a vital role in preparing students for the NSBE Conference. CASE helped NSBE with pre-conference planning and brainstorming and helped to get the word out to their cohort students.

“The connections CASE gave us through the engineering cohorts was huge in building membership,” Taylor says. “Because of that, we had a huge turnout for our first meeting and have built off of that ever since.”

Taylor finds that being introduced to NSBE by CASE early on during students’ freshman year has really helped with member recruitment. “CASE has really been a pipeline for our membership,” he says. 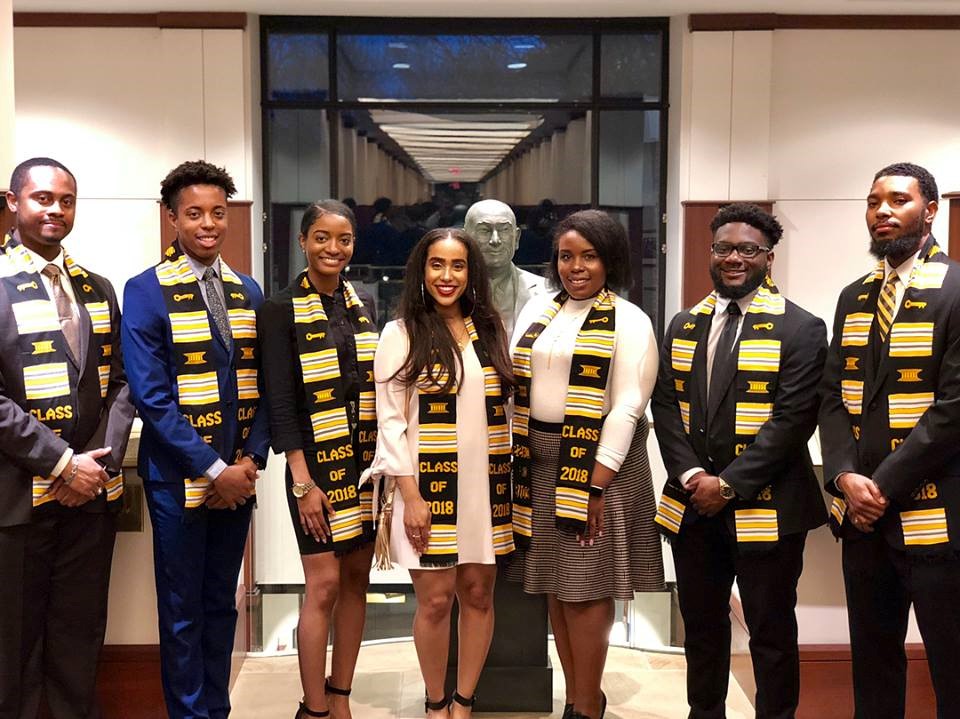 Though NSBE provides professional opportunities for its students, it also provides a family for students in the campus community.

“We like to use the term ‘NSBE fam’ a lot,” Abraham says. “As a black woman in engineering, there are not a lot of people that look like me. I sought out mentorship from those in the same situation, which led me to NSBE. That has really made all the difference.”

This family-like support has led students to be successful in their campus and career endeavors.

“I’ve received so much constructive feedback, it even helped me land my first internship,” says Taylor. “My first time going to a career fair was really bad. I was nervous, unprepared, and wasn’t acting like myself. My mentors pulled me aside and told me to get a portfolio, and let me know it was okay to be my quirky self because that was what made me memorable.”

As a result of all of their hard work and tight-knit relationship, Mizzou NSBE was recognized as the Medium Sized Chapter of the Year at NSBE’S National Convention, and won the National Technical Outreach Community Help (TORCH) Chapter of the Year for their service in the Columbia community.

Most importantly, the ‘NSBE fam’ has helped each other get to the finish line.