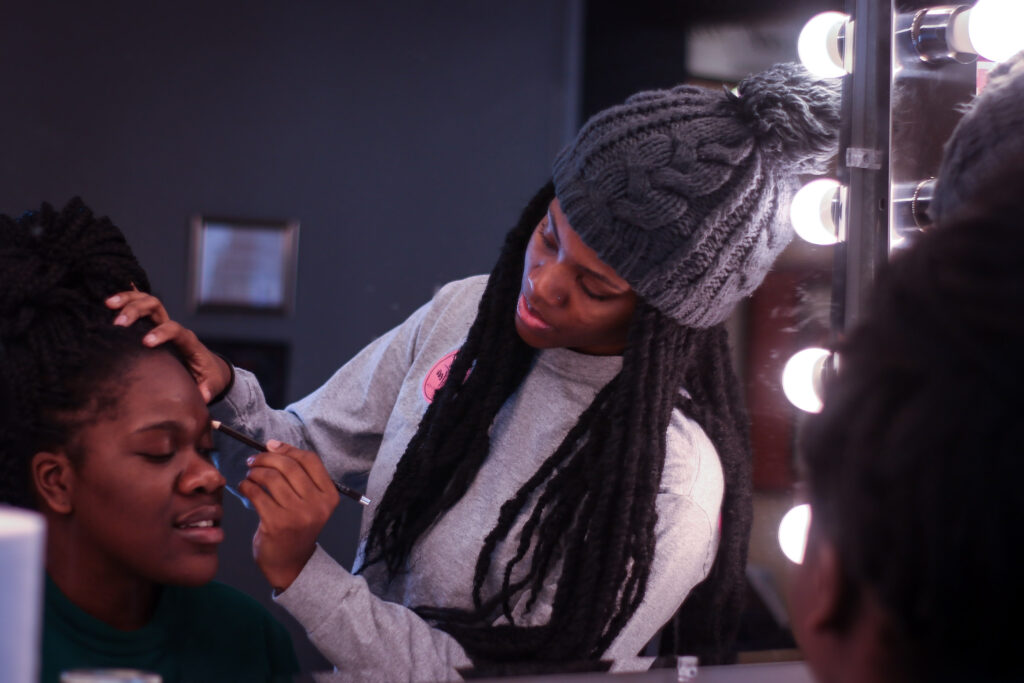 College can be a daunting time for many; while some step into this new chapter of life with excitement and certainty about the future they aim to create for themselves, others are unsure about their passions, what they want to do or even who they aspire to be. However, when that passion is sought after and found, and that path becomes clearer, those individuals have the power to be unstoppable. This is true for St. Louis native, Teanna Bass.

Bass, a senior textile and apparel management major, was at a loss when she first came to Mizzou, unsure about her place at the university and whether or not she belonged.

“I came in [during] that weird transition period when all the Concerned Student [1950] stuff was going on and all of the racial tension was very high and everything like that, so I didn’t really know if I belonged at Mizzou. Being that I barely almost [didn’t come to MU] because I couldn’t afford it and then all of this other stuff is going on and I’m just like, ‘Is Mizzou really the place for me?’” said Bass. This feeling continued through sophomore year, where Bass was at a low point. 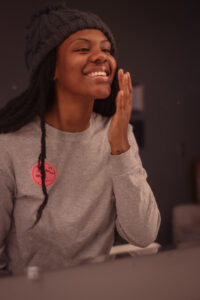 “It was just one of those semesters, one of those years where it’s just really bad. A lot of things weren’t going well and I was just like I need to give myself some kind of purpose, something that I can look forward to so I can get up the next morning because it was one of those depressional funks,” said Bass.

It was at this point where Bass made the decision to seek out something to remedy her sense of discontent. After having a conversation with herself about what she wanted to do with her life and what brought her joy, she came up with two answers: entrepreneurship and makeup, respectively. The choices were simple, as Bass had acquired a passion for makeup in her junior year of high school, while also exploring her knack for marketing and business at the suggestion of a teacher. Sweet Tea was born.

Junior year, Bass applied for the Missouri Student Unions Entrepreneurship Program, one that gives MU students the chance to open and operate their own business in the Student Center. The sweet deal comes with free rent for an academic year and $2,000. The Sweet Tea Cosmetics storefront opened in September to an overwhelmed Bass and excited family and friends.

As time went on though, Bass saw an opportunity to not only increase her business, but to help provide more services while also uplifting her fellow Black business owners. “I had to pivot. Most of the time in business when something looks like it might not work out how you originally planned, you have to move quickly and you have to pivot quickly in order for it to stay afloat. Sweet Tea was doing well the very first week; I made a lot of money, but then I noticed makeup is a luxury. It’s one of those things that not a lot of people can afford all the time and it’s also just not an everyday thing, so I had to think of what else I can offer to people that they need.” This lead Bass to call on fellow MU students Blake Mosby, Darica Benton and Kristal Whitaker to do cuts for the guys, hair for the girls and nails, respectively.

“A lot of people want to make sure that they can keep their hair done, keep it maintained and everything like that, especially for Black women, and so putting a hair stylist in here was important. Coming to the guys’ aid and putting a barber in here is important because now they can come in here, too then the nail tech, that’s just an extra sprinkle on top because people want to keep their nails well managed, so it’s just all-inclusive at that point,” said Bass. 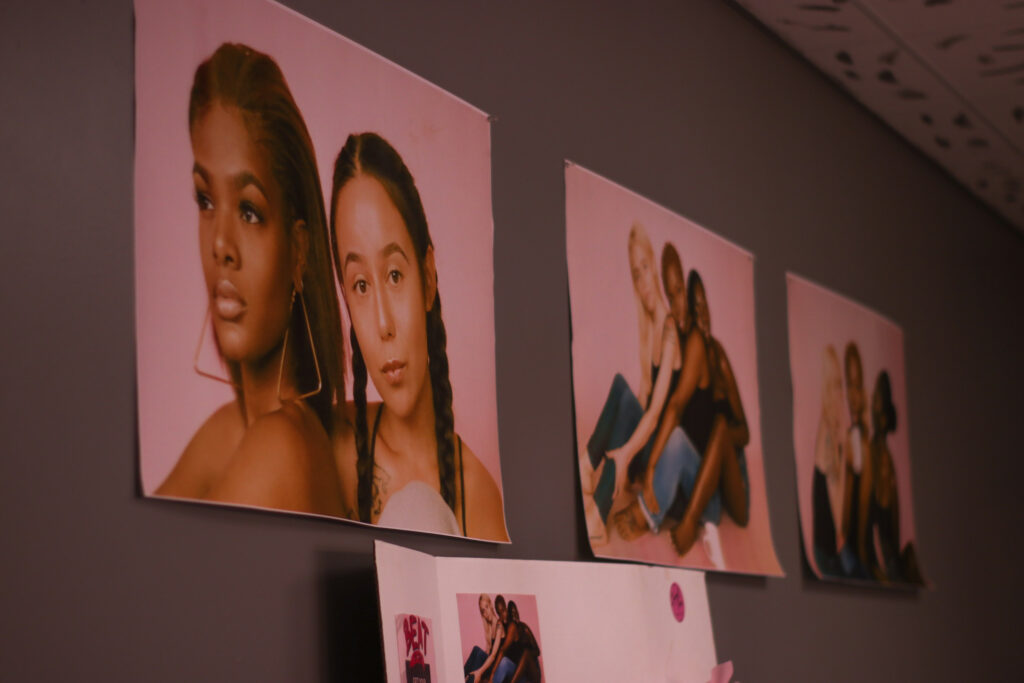 Throughout her journey at MU with Sweet Tea, Bass has used her opportunities and triumphs to highlight the need for visibility and representation in spaces where there might not be very many people that look like her. For Bass, being visible in the realm of business to other Black women is “important because when I first started business, I never really saw Black women in the field, I never really saw anyone that looked like me. So, it’s one of those things where you have to pay attention to who’s around you and if you’re the only person there, then that means somebody that’s behind you is trying to get to where you are,” said Bass.

While Bass is unsure of next steps after graduation, it is clear that Sweet Tea has opened her up to a world of opportunities. Currently, Bass is taking place in the Entrepreneur Quest Student Accelerator, where she has a chance at $30,000 to continue growing her brand if she wins.

Regardless of what her future has in store, one thing is for sure: Bass wants to inspire and mentor other women of color that aspire to do what she’s been able to do in such a short amount of time. Bass, herself, has reached out for mentorship from various women in business, such as the CEO of General Electric and rapper Missy Elliot’s makeup artist, and she hopes that she can do the same for others someday.

“I want to get to high positions like that. In themselves, [my mentors] say it’s not that high for them because they know what else they can achieve, but at the same time it’s enough for me to want to be like ‘Can I get your help?” and somebody even, probably like a freshman right now can ask me [for help] and I’ll be more than willing. If that can make it easier for the next person then, that’s even better,” said Bass.